There is a lot at stake during the 2020 presidential election, including one of the most important issues being discussed — the future of Social Security.

Millions of Americans depend on Social Security Disability Benefits (SSDI) as an essential source of income in times of need. If you cannot work due to a disability, the fate of this program should be one of your top considerations in deciding how to vote in 2020.

In fact, when voters were asked to pick the most important issues for this election, 54% said preventing cuts to Social Security benefits was a top concern.

Where Do The Presidential Candidates Stand?

In recent weeks, both Republican President Donald Trump and Democratic Party challenger Joe Biden have shared their plans for the future of Social Security.

President Trump has announced plans for an executive order to defer payroll taxes, alongside plans to reduce spending for the SSDI Trust.

This announcement has concerned some citizens, who claim changes like this could hurt the overall funding and deplete the SSDI Trust fund as soon as 2023.

Joe Biden's plan to repair Social Security includes an increase in payroll tax for the top 1%; using rising tax rates to support the sustainability of the system, and as an opportunity to expand retirement benefits available.

What Is The Social Security Trust Fund?

Social Security payroll taxes are deposited in the trust funds, and all benefits and administrative expenses are paid from these funds. Since 1985, Trustees have cautioned that payroll tax collection wouldn't be enough to cover long-term spend.

With the increase of people dependent on SSA benefits, authorities are expressing concern over the fact that benefits received today are being funded by payroll taxes collected by today’s workers.

The Future Of SSDI

With this growing concern, the elected President will need to put new policies in place to secure the fate of SSDI and other benefit programs funded by the SSA.

As the plans determined over the next term will likely seal the fate of these programs for future generations, it’s important for US Citizens to understand where both presidential candidates stand on Social Security, and place their vote accordingly. 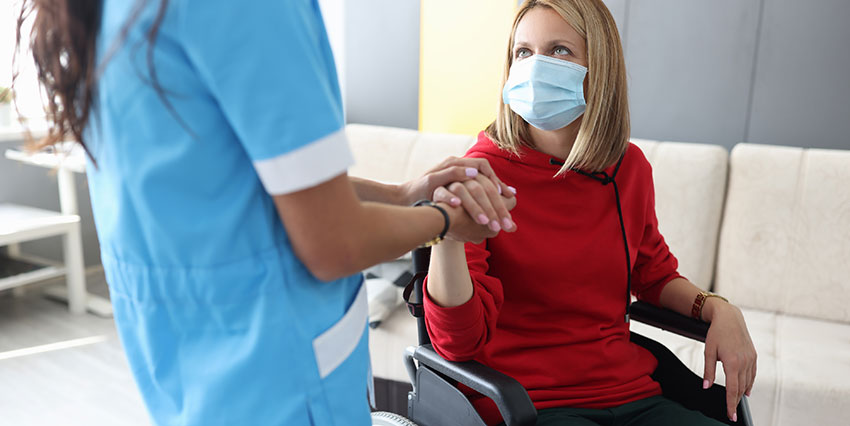 Get Help With SSDI Claims During The COVID-19 Pandemic

You Could Receive Up To $3,011 / month in Disability Benefits!

Are you eligible? Please Answer The Questions Below For A Free Benefits Evaluation

Do you expect to be out of work for at least 12 months?